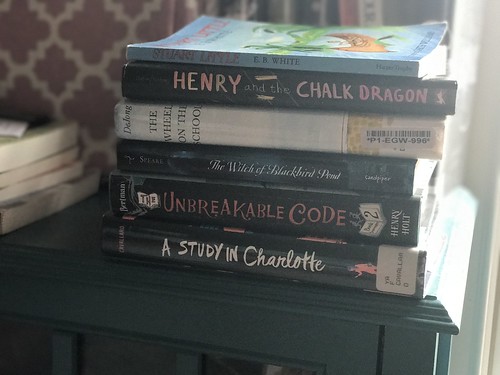 Squeaking in on the last day of the month to report on April's reading. Such a good month for read-alouds in this house. I'm not saying it's because we are thisclose to the end of the school year, and right now reading aloud is about all we feel like doing! (Math and a few other things are still in the loop, but the end is in sight.) We finished four read-alouds this month, and I read three books - two in the last week ... another sign that I'm about to get a small reprieve from school stuff for some fun reading downtime. :)

Our read-alouds that we finished were: 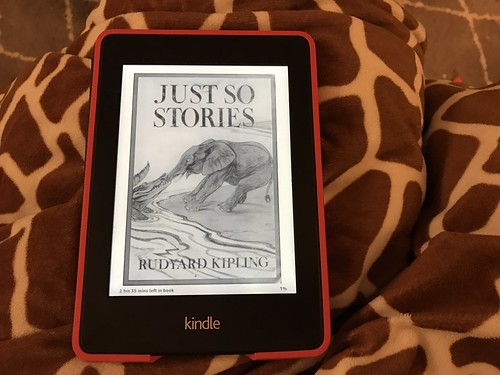 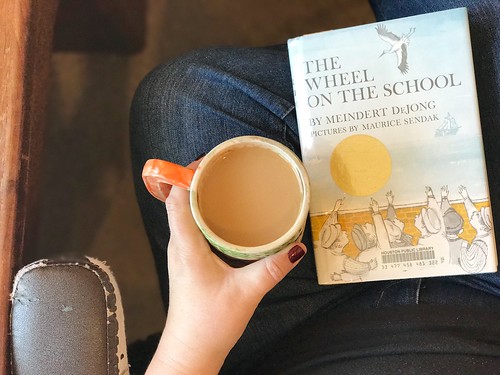 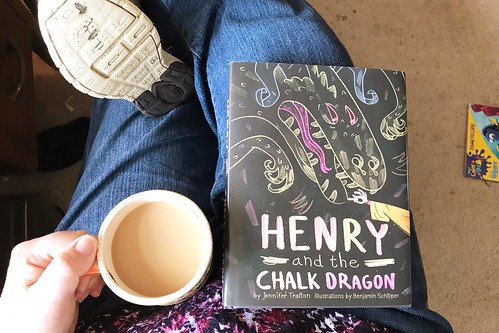 Quest. It was probably the best word of all the words ever made up. It meant going on a really long journey to find something you want a whole lot.

Henry was telling the truth. Dragons aren't scary - well, they are, but they're a good kind of scary. They're the kind of scary you want to be scared of. People are the bad kind of scary, he thought. Dragons can only eat you, but people can laugh at you, and that is like being chewed to death with a smile.

It is a dangerous thing to open a door. But that, after all, is the only way to find an adventure. 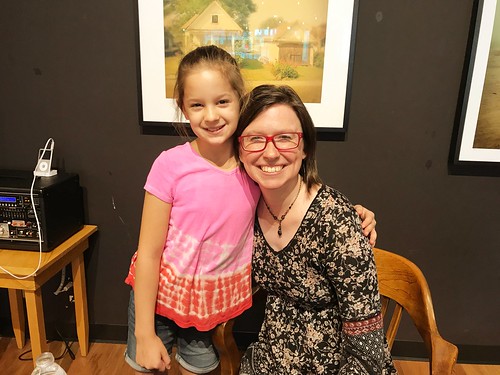 Of note: we got to meet the author at a book signing for Henry, and she was delightful. :) 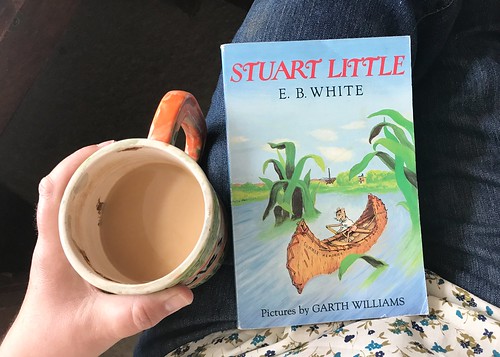 The books that I read this month:

And with that we are on to May. :) With the prospect of school ending, a family road-trip, and the pool opening in the next several weeks, I have high hopes for more reading time to come. Which means a summer reading list, naturally!
Email Post
Labels: Books Read Aloud Thursday reading