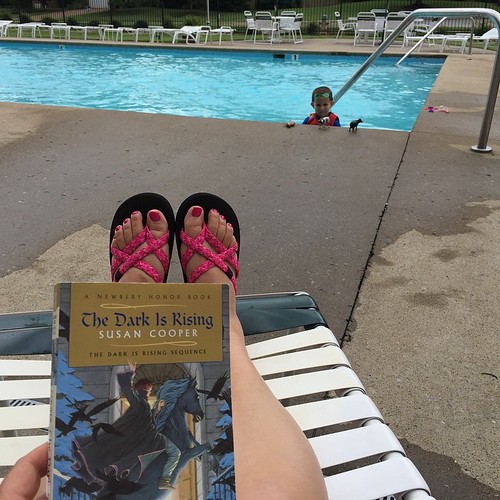 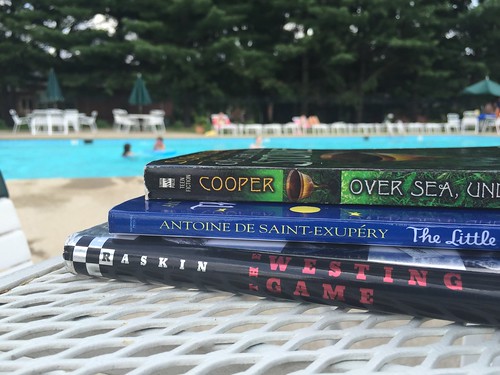 June is here! We finally wrapped up our school year, VBS is behind us (it was wonderful, but it's a crazy full week where not much else happens), and we are into our true summer break. Finally. There has been much swimming, many late nights, and more time for reading! 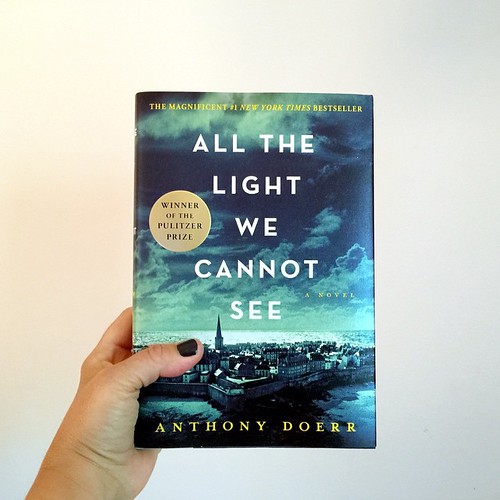 For July, I'm hoping to tackle: 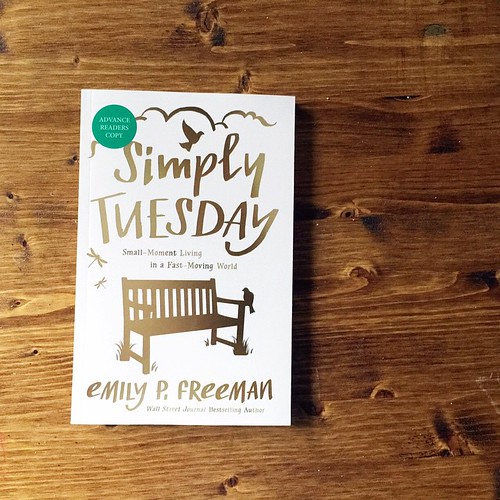 After those three I'm just going to let July take me where it will! I'd love to reread The Core by Leigh Bortins as we prepare for jumping back into school next month as well as her second book, The Question. Really, there is no shortage of things to read around here, so I guess I'll just see what I gravitate towards this time next month! 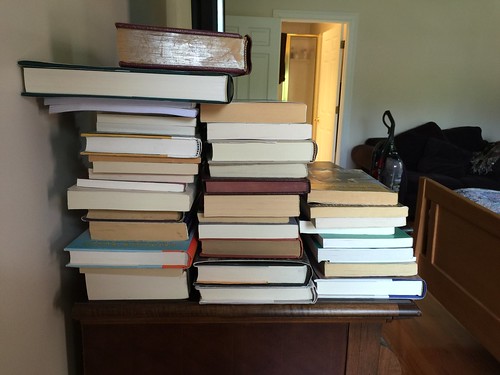 Our first few slow days I did some major cleaning and purging and these were some of the to-be-read books that I gathered and stacked in my bedroom. There is not shortage of things to read around here!
Email Post
Labels: Books JustMe reading