Not a Diet, But a Journey with Jesus 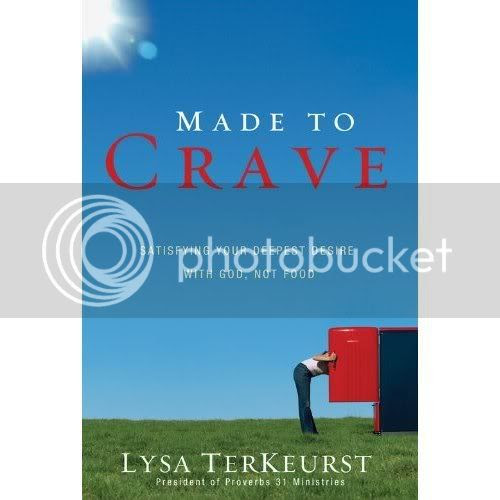 I recently finished Made to Crave: Satisfying Your Deepest Desire with God, Not Food

by Lysa TerKeurst
and was absolutely blown away by it. I wasn't sure what to expect which I was sent this copy to review ... I figured it was a book I needed to read, but wasn't sure if it was one that I wanted to read. It looked like it had "conviction" written all over the cover. : )

Made to Crave is not a diet book. She isn't sponsored by Weight Watchers or South Beach and says several times in the book that what worked for her isn't necessarily going to be what works for others. That said, it "is" a diet book, but in a very unconventional fashion. The battle over food, she says, starts in your heart, when you realize that the craving for food has replaced the craving for God that every one of us has. God created us to desire Him - instead of turning to Him when we are hurt, lonely, anxious, etc., we choose other mediums to fill us up. Food isn't the only one, but it is the one she focuses on in this book (and it's the one that hit close to home for me). : ) When the kids are wearing me out, a little snack might perk me up to get through the rest of the afternoon. When I'm anxious about something, a little snack might distract me. There are many situations and many excuses I can mention, but the bottom line is that I am turning to my pantry instead of God.

Lysa shares in this book how you can train your mind to take your thoughts and redirect them to go to God first and not your stomach. For example, my little guy has been sick this week. An ear infection has been wearing. him. down. and on Tuesday morning his temperature was getting dangerously high. As I got off the phone with the pediatrician, spent a couple minutes on the phone updating my husband, I realized that I was going to need to take N1 and my very sick baby by Walmart to get some Tylenol for him. (I had Motrin which I had been giving him steadily but it wasn't cutting it). Anyway, the short version is that as I was gathering our gear and loading us quickly in the car, I started thinking,


.... and many other statements. Having just finished this book, I was amazed to catch myself justifying why I needed something to eat right then when I wasn't hungry and was just worried about my guy. Instead, I turned those worried into a prayer to God to calm me and help E's fever to come down.

This book is extremely encouraging if you are wanting to change how you look at food and get yourself on path to better spiritual and physical health. I hope this brief review conveys some of that because I cannot begin to explain how much I enjoyed this book. It was one sister alongside another - someone who has been there in the battle with food and has learned some great truths from God. Highest of the high recommendations from me. 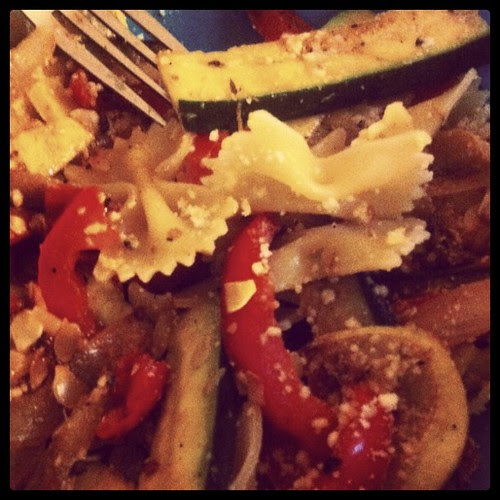 As I conclude this review, I thought I would mention that I have recently rejoined Weight Watchers in an attempted to say goodbye to several years and several babies worth of extra pounds. : ) The first few weeks on have been a weight-loss high - the pounds are coming off (slowly) and I'm working a few mainstay meals into the routine that I can eat for breakfast and lunch so that the whole family doesn't dine on steamed broccoli for dinner just for me. (Not that there is anything wrong with steamed broccoli.) : ) This review was so timely and encouraging as I am learning this isn't a one time diet - this is relearning from years of bad habits and "eating for two" whether pregnant or nursing or just because. : ) I don't know how often I'll blog about it, but it's not something that is a huge secret either. Just thought I would throw out that disclaimer as to why I really, REALLY loved and was blessed by this book.
at June 09, 2011 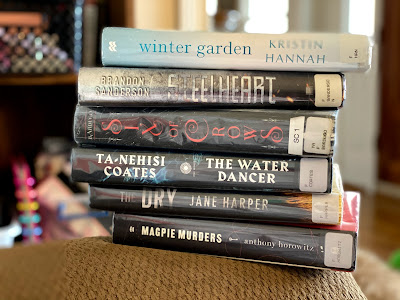