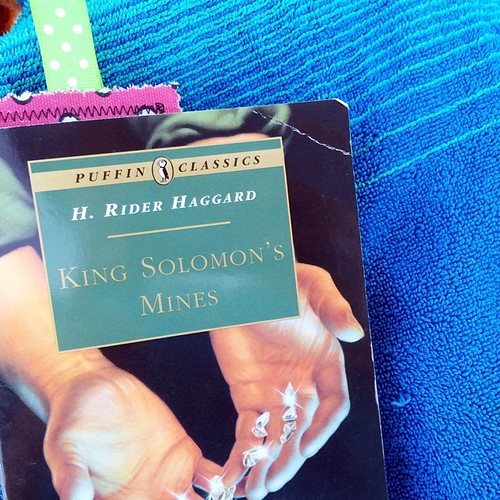 King Solomon's Mines was the June choice for the Reading to Know bookclub. It wasn't a title that I was familiar with, so I snagged a copy of this book several months ago and was actually able to put my hands on m copy when June rolled around. Minor miracle, right there. : )

This is the story of the adventurer, Allan Quatermain, and his adventure deep into the heart of Africa with two other English gentlemen, in search of a lost brother and the legendary (and most likely fabled) diamond mines of King Solomon. Things start out tamely enough, but the story quickly escalates into encounters with herd of African wildlife, lack of food and drink, and eventually falling headlong into a remote area with a vicious tribe where their lives are in danger. The book was rife with peril and danger and fighting and adventure and, for the most part, my attention was well kept as I read the book. Some of the descriptive parts were beautiful. One that I flagged:


When we came up again the moon was up, an shining so brightly over sea and shore that she almost paled the quick large flashes from the lighthouse. From the shore floated sweet spicy odours that always remind me of hymns and missionaries, and in the windows of the houses on the Berea sparkled a hundred lights. From a large brig lying near came the music of the sailors as they worked at getting the anchor up to be ready for the wind. Altogether it was a perfect night, such a night as you only get in Southern Africa, and it threw a garment of peace over everybody as the moon threw a garment of silver over everything. 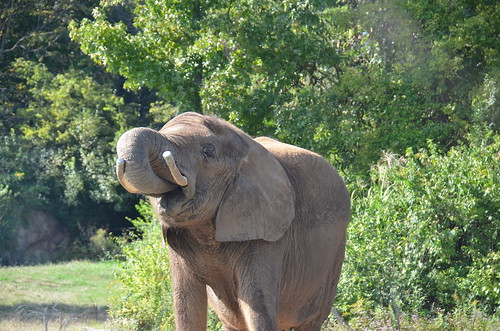 One thing I was struck by, that would probably appall most readers today, is the view of the animals of Africa. In chapter 4 they come across a herd of elephants and one of the men encourages the others that they should "have a go at them." They track the herd and shoot several of them for the pleasure of the hunt. The main narrator says:


... firing away as quick as we could load we killed five of the poor beasts, and no doubt should have bagged the whole herd had they not suddenly given up their attempts to climb the bank and rushed headlong down the nullah. We were too tired to follow them, and perhaps also a little sick of slaughter, eight elephants being a pretty good bang for one day.

Can't you see a modern day animal rights activist turning a little green after those sentences? 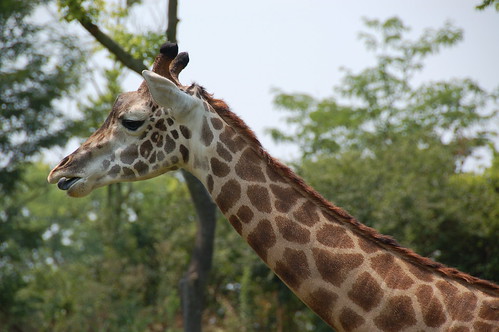 In spite of some of the decidedly dated views in this story, this was a great little adventure and one that I can see myself handing off to our boy as he is an older student. Some of the fight scenes at the end were a but much for me, but I think that is more of a boy/girl thing and probably wouldn't have a problem recommending. And while it's not necessarily a genre of literature that I see myself revisiting often (but, who knows?) it was a fun summer read and I'm glad I joined in with the RtK bookclub this month! 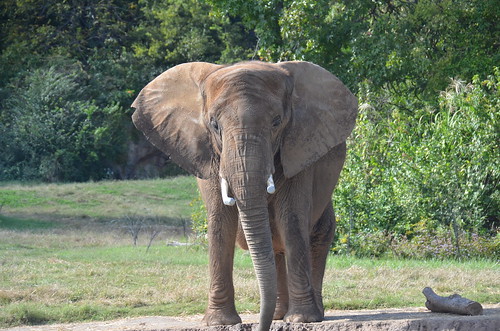 Linking with Carrie at the end of the month of the June Reading to Know wrap-up.