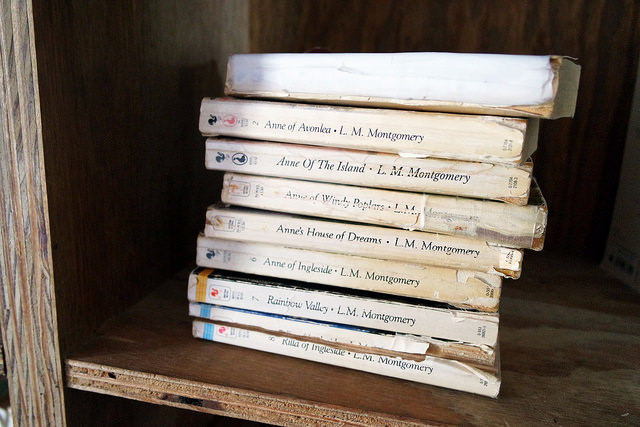 It's been a tradition for several years now, that my friend Carrie over at Reading to Know hosts an L.M. Montgomery reading challenge every January. I think I've participated almost every year ... some years I'm reading on my own, and a couple of those years, the kids and I have worked through a read-aloud together.

I'm hoping to pick up something by LMM this month and join in the challenge ... but I'm having major indecision on what to pick. So far I've:


I would love to do another read-aloud with my munchkins but with a 7 year old boy in the group, I don't think Anne is up his alley. (I do think he would love Jane of Lantern Hill! That's just a good, all-round fun story). I am would love a reread of Emily, but I'm also not sure I want to dive deep into a series right now when I have an imposing stack of things on my to-be-read list. 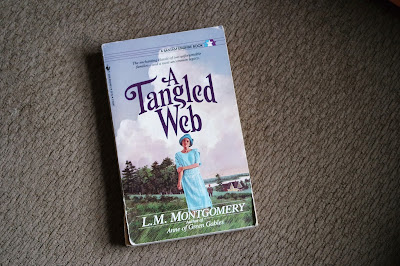 I think I'm leaning toward A Tangled Web to start with and we'll see what happens after that. Classic LMM with quirky family characters that I remember being quite humorous. Based on my GoodReads account, I haven't marked that I've read in since I've started logging books there (2006), so I can also justify that it's time for a reread. :)
Email Post