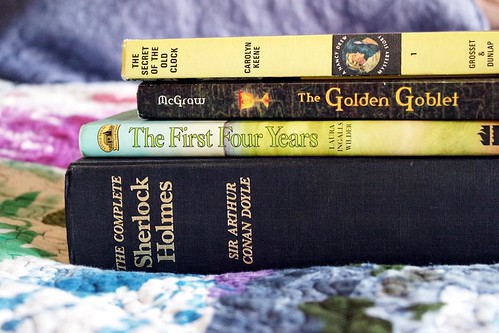 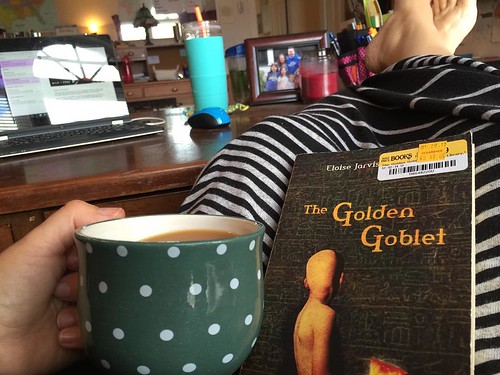 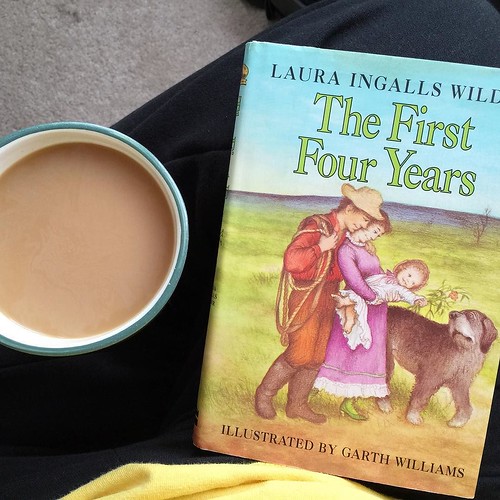 We have had a good month of read-aloud here but a less impressive month of personal reading. Report in for November, I finished: 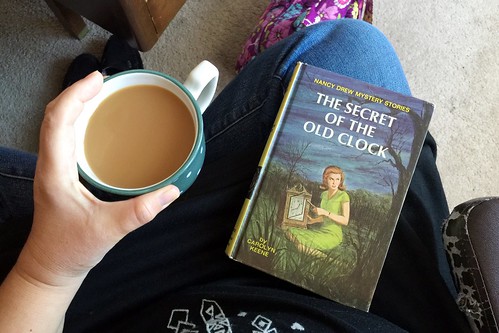 Currently we are reading The Secret of the Old Clock as our pre-Thanksgiving break (not a history-related) read-aloud. I hate to say it because we aren't done with the book but I'm not sure that Nancy makes a good read aloud. (I hate saying that out loud!) We are still enjoying it - especially my 9-almost-10 year old who is the PERFECT age for Nancy. Maybe she'll gravitate to the series finally! I'm at a run to figure out something to pick up next. I have started and discarded several books this month that I did not like: the newest Rick Riordan set among the Norse gods (didn't enjoy in general), The Graveyard Book by Neil Gaiman (weird and creepy), and Miss Peregrine's Home for Peculiar Children by Ransom Riggs (too much bad language in a teen book, an not appropriate bad language but just sloppy and crude). Ugh. It has been a bad month for fiction choices around here!

I'm toying with an idea of a challenge for myself for 2016 to help my reading selection be a bit more focused ... this needs a little fine tuning and a few parameters so stay tuned, but there is the faintest flicker of an idea there that I need to fan. : ) (I felt very Anne Shirley as I said that last remark).

Happy Thanksgiving to you all and happy reading!
Email Post
Labels: Books reading