I'm not sure whether to call 2014 a good reading year for me. I did a quick tally this morning and in the last twelve months I tackled 79 books ... that came as a shock to me! Granted that number was padded by a reread of the Harry Potter series late summer / early fall, but there were lots of books on my list that I had forgotten I had read. It was definitely a fiction (primarily juvenile/young adult) heavy year, but since pre-reading books for my girls is one of my favorite things ever, it was a task I happily take on. All for the children.

Of the batch, these are the favorites that stuck with me. The ones I still think about and / or the ones that made it hard to pick up the next book because I needed to mull this one over for a while. I didn't put them in any particular order but if I needed to make a book recommendation to someone, these would most definitely make the list.

1. The Giver by Lois Lowry

I've read the Hunger Games trilogy and the first book in the Divergent series, and The Giver is an entirely different type of dystopian book. For one, it's not violent. (How refreshing!) It is a book I had to think through as I read as they deal with issues such as memory and emotion and whether or not you are protecting someone by withholding those things from them. There is a reason the author won a Newberry medal for this book. And, in my opinion, the movie is a poor substitution so if you are interested, read the book. 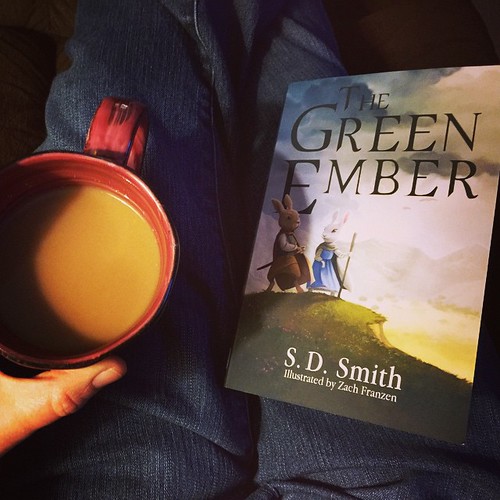 I actually just finished this book a few days ago so with a little more time, it might not make my "favorites" list. (But it probably would). This one popped up on my radar after Sarah Clarkson highlighted it on Facebook. After realizing that this author is associated with Andrew Peterson, author of one of my favorite series (The Wingfeather saga), I snatched it up. I have a weakness for stories about small talking animals and this story about rabbits fighting for their territory against wolves and birds of prey was so good - the adventure was fast paced and I was rooting for the characters the whole way through. And - BONUS - it left me with the impression that there will be a sequel. I'm pretty sure this will be a fun read-aloud for us in the coming months. 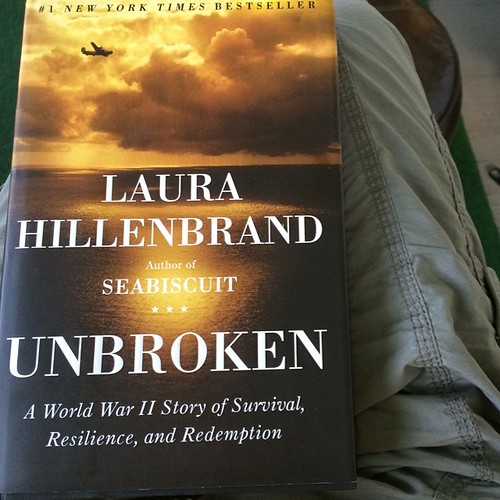 Amy told me to read this and she was right. I started it on the drive home from our summer trip to visit Travis' family and about six hours in the car later (thank goodness I didn't get carsick!) I had made a serious dent in the book. This has probably been my most recommended book of this year and while I admit the first part of the book has a lot of military details that might be easy to get bogged down in, the second half of the book was impossible to put down as we followed Louis Zamperini's journey through concentration camps and his life after imprisonment. So, so good. If you are curious, I haven't seen the movie (yet). I'm going to wait until it's a rental, and even then, I'm not sure if I want to see some of the scenes from the booked acted out. This will be required reading for my kids when they are in high school. 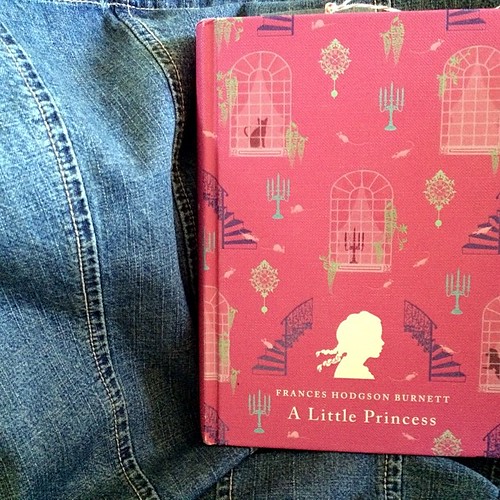 (Blogged here). Somehow this book escaped my radar as a child even though The Secret Garden is one of my favorite books ever. What a delightful book! My girls had watched the movie with their dad some time ago so they were somewhat familiar with the story, but I had missed out on that and was the one dying to find out how the book ended! (FYI, I was absolutely satisfied with the ending. Just perfect). 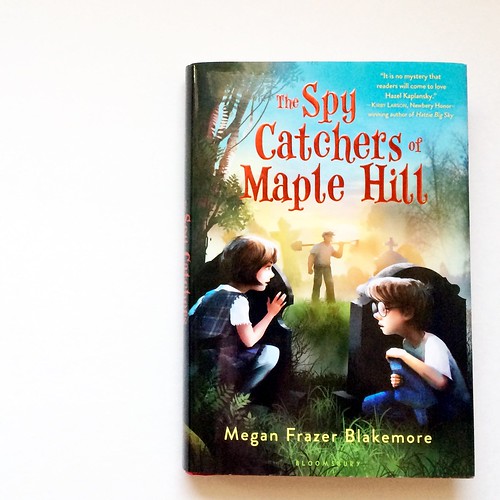 I blogged this one here and still stand by my review. This is another that I hope to read this spring to tie in with some of our history studies as it gives a great kid's-eye view of what life would have been like in small town in America during the Cold War (with a little bit of a Nancy Drew twist to it). Of note, I also read this author's other children's book The Water Castle, and it was another excellent juvenile mystery story (ooh, it's super cheap on Kindle right now, too!) Her next book is already on my to-read list for 2015.

6. Bread and Wine by Shauna Niequist

I was encouraged and inspired by this book on community, specifically fellowship surrounding food and the dinner table. I loved this food based memoir and devoured (see what I did there?) this one. : ) 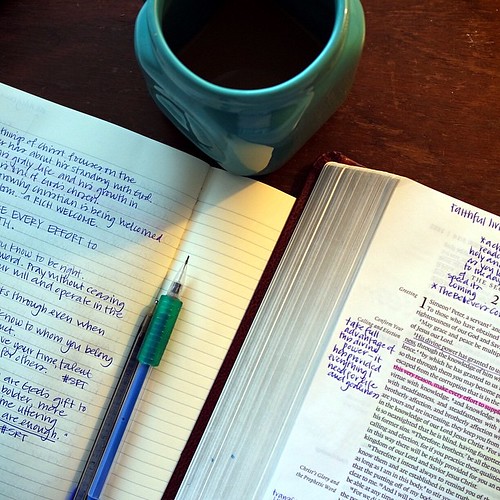 7. Women of the Word by Jen Wilkin

Carrie (I think is where I heard of this book first ... or maybe a random photo on Instagram?) tipped me off to this book and it was a short, encouraging, kick in the pants read and reminder of the importance of knowing the Word, being in the Word, and studying the Word. One of the few non-fictions I read this year, and I'm glad I made time for it. This book + combined with the She Reads Truth studies that I have participated in this year made for a wonderful summer and fall of scripture study this year. So thankful for these two resources that crossed my path this year!

I think I'm going to stop with seven though there were several others that I could expound on and might make the list if I wanted to keep typing for days. Other that probably should make the list are:
All in all a good year of reading and reading-aloud. I am brainstorming what I want to read in 2015 - I'd like to see some more non-fiction make my list. I'd also like to make a serious dent to some of the books that are languishing on my kindle and my shelves that I'm constantly skimming over to read "someday." Thankfully, there is never any shortage of wonderful books to read!